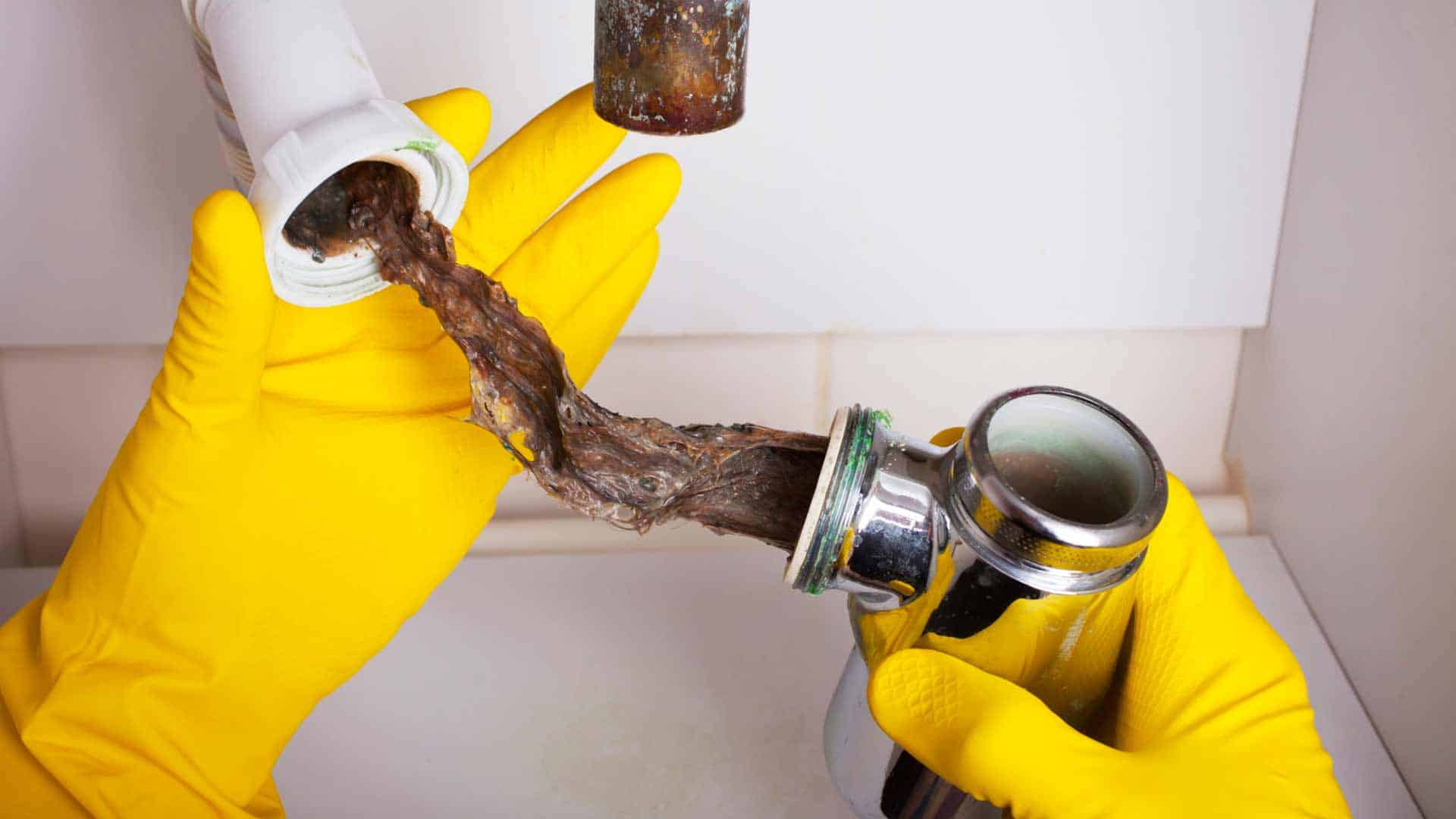 Blocked drains can quickly become a big issue if not dealt with properly. By hiring professional plumbers, you can quickly find the cause and fix it so that it does not become an emergency.

If any one of these symptoms occurs, then there is a good chance that your plumbing system has been damaged. It may also indicate that something else is wrong with your home’s structure. If this happens to you, then call us immediately for help!

Blocked drains are often difficult to locate, especially if they are hidden behind walls or under floorboards. Plumbing inspections are often done using pipe inspection cameras. These cameras allow the plumbing inspector to view the interior of the pipes without having to open them up.

Pipe inspections using CCTV sewer cameras are performed by our Port Macquarie blocked drain plumbers to find and diagnose blocked drains. After the plumbing camera inspection of the pipes is complete, Grizzly Plumbing will provide you a detailed report and video of any problems that were found. Based on the footage provided, our Port Macquarie plumber can recommend specific drainage cleaning services or blocked sewer repair work. Our Port Macquarie Plumbers are fully licensed and guaranteed to leave your property clean and safe.

How CCTV Drain Inspections Can Help You

Before CCTV pipe inspection cameras were developed, the nature and extent to which underground drain pipes were damaged depended largely on guesswork or excavation. With CCTV pipe inspection cameras, we can quickly diagnose the causes of blocked drains in Port Macquarie, allowing us to accurately pinpoint the locations of the drain blockages. We can then provide professional advice based on video footage, allowing us to clear the blocked drains in a prompt, reliable manner. CCTV sewer camera systems also allow us to identify possible future problems. Early intervention allows us to save you significant amounts of money down the track. CCTV pipe inspection cameras also allow us to see inside your home or business, giving us a better understanding of the condition of your property.

Blocked toilet in Port Macquarie? If you have a blockage in your toilet call our leading blocked drain plumber at Grizzly Plumbing who knows how to unblock a blocked toilet quickly and affordably. We know how to get to the root of a problem quickly and unblock a toilet that is clogged. There is nothing more annoying than discovering your toilet is clogged, or worse, having sewage back-up into the house. Grizzly Plumbing has been unclogging blocked drains in Port Macquarie since 2001. If the problem is further down the line, we also know how to unclog a sewage drain with a Jet Blaster. Our Port Macquarie plumbing trucks are equipped with state of the art drain cleaning technology, including Jet Blasters and toilet plungers, so we can get to root of the problem quickly and unblock your toilet.

How we Unblock Toilets in Port Macquarie

Knowing how to unblock a toilet in the cleanest and most efficient manner is a specialty of ours. Unblocking a toilet in Port Macquarie may be as easy as using a toilet plunker or toilet auger. But some blocked toilets are symptomatic of a bigger problem further along the line in the sewer system. These situations may require more specialised solutions. Our licensed plumbers can assess the cause of the blockage and recommend the right solutions to get your toilet back into working order.

Get a free quote